We are pleased to announce that Deborshi Barat has joined S&R Associates as counsel based in the Firm’s New Delhi office. 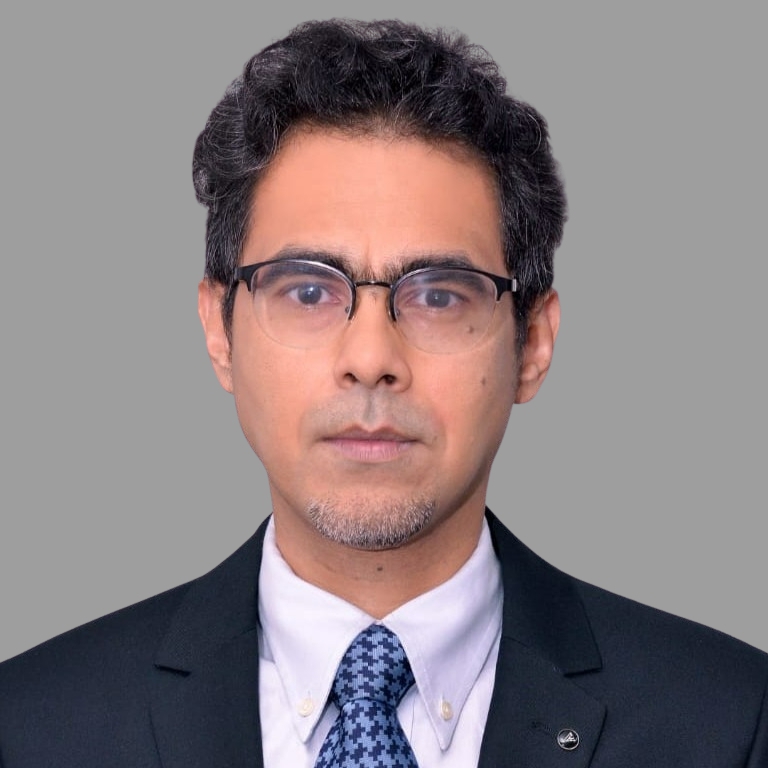 Deborshi will focus on regulatory and policy matters and will also be involved in the Firm’s knowledge and training initiatives. Deborshi was most recently an Associate Professor at the Jindal Global Law School where his courses included international investment law and dispute resolution, company law and M&A. He is a Ph.D. candidate at The Fletcher School of Law and Diplomacy, Tufts University, with specialization in international investment law, and law and development. He received a B.A., LL.B. (Hons.) in 2008 from the West Bengal National University of Juridical Sciences, Kolkata and an M.A. in Law and Diplomacy (MALD) in 2015 and an LL.M. in 2016 from The Fletcher School. Deborshi was formerly an associate at S&R during 2008-2010.