We are pleased to announce that Shahezad Kazi has been elected a partner at S&R Associates. 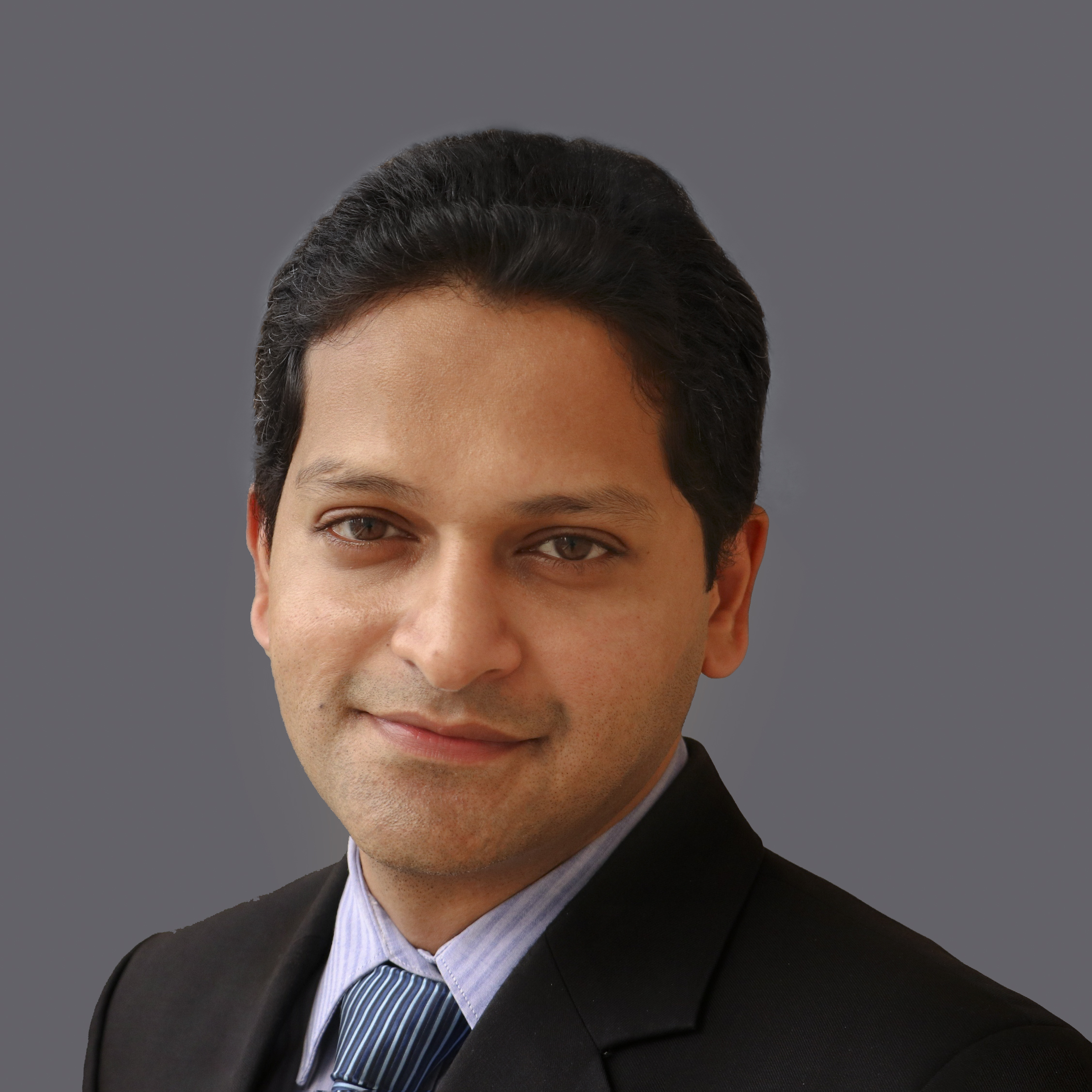 Shahezad Kazi’s litigation and arbitration practice covers corporate, commercial and real estate litigation, insolvency matters, securities law and other regulatory matters and international arbitration. Prior to joining S&R in 2016, Shahezad practised before the Bombay High Court and various courts and tribunals in India. He received an LL.B. from Government Law College, Mumbai in 2006. Shahezad is based in the Firm’s Mumbai office.

We are also pleased to announce that Abhiroop Amitava Datta, Raunaq Bahadur Mathur and Dhruv Nath have been designated as counsel at the Firm. 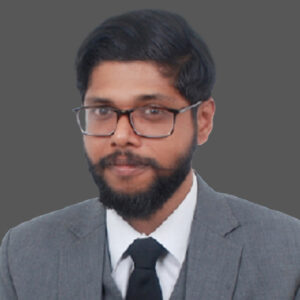 Abhiroop Amitava Datta’s corporate practice covers capital markets, general corporate and regulatory matters.  He has advised issuers, investment banks and selling shareholders on a range of capital markets transactions.  Prior to joining S&R in 2017, Abhiroop worked with Cyril Amarchand Mangaldas and AZB & Partners in New Delhi.  He received a B.A., LL.B. (Hons.) from the NALSAR University of Law, Hyderabad in 2009.  Abhiroop is based in the Firm’s New Delhi office. 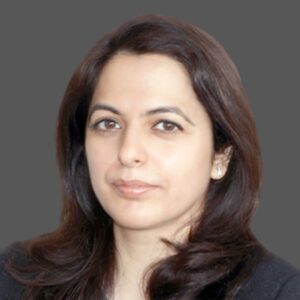 Raunaq Bahadur Mathur’s litigation and arbitration practice covers corporate and commercial litigation and Indian and international arbitration, including in infrastructure and oil & gas, as well as joint venture matters.  She joined S&R in 2010 after receiving an LL.M. in Business Laws from the National Law School of India University, Bengaluru, and received a B.A., LL.B. (Hons.) from the Faculty of Law, Barkatullah University, Bhopal.  Raunaq is based in the Firm’s New Delhi office. 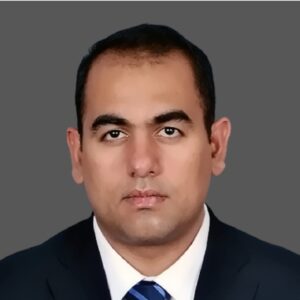 Dhruv Nath’s corporate practice includes mergers and acquisitions, private equity, regulatory and general corporate matters, including significant experience in telecommunications, manufacturing and financial services.  He worked at S&R from 2009 until 2015 after receiving a B.A., LL.B. (Hons.) from the National Law School of India University, Bengaluru, and returned to S&R in 2016. Dhruv is based in the Firm’s Mumbai office.

S&R Associates has offices in New Delhi and Mumbai. The Firm provides a full range of services, including in mergers and acquisitions; private equity; litigation and arbitration; capital markets; banking and finance; restructuring and insolvency; competition law; corporate governance; regulatory and general corporate.